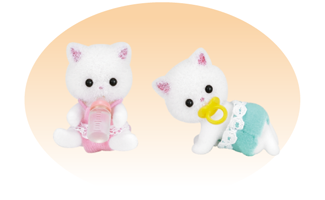 Ned and Nel the Persian Cat twins were a real handful. Ned was always getting mischief and Nel loved to eat.
The two of them caused a lot of trouble at every meal. Ned dropped his spoon as a game and put his jammy hands on the curtains, making sticky little handprints. He did not sit still for one minute.

While their mother was busy chasing Ned around, Nel ate Ned’s food as well as her own. The only thing she left was the bananas. Nel hated bananas. Their mother was always trying to think of a way to make the twins sit still and eat all of their food. 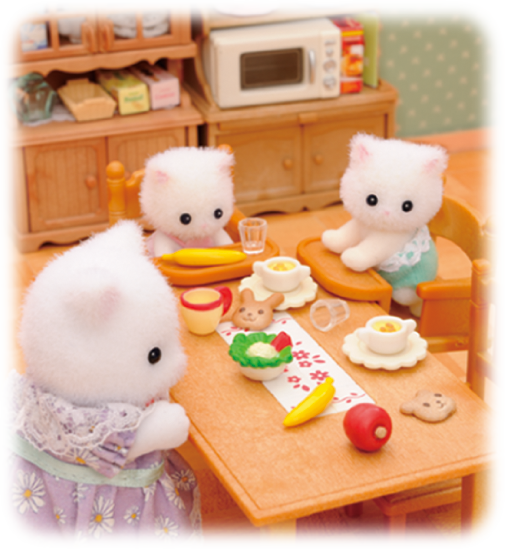 One day, their mother had an idea.
“It’s a nice day today”, she said.
“Let’s all have a picnic lunch.”
Their mother packed lunches for herself and the twins and the three of them left for their picnic. The twins were very happy as they trundled along in their pram. When they reached the top of the hill, their mother decided it was time to stop for lunch. 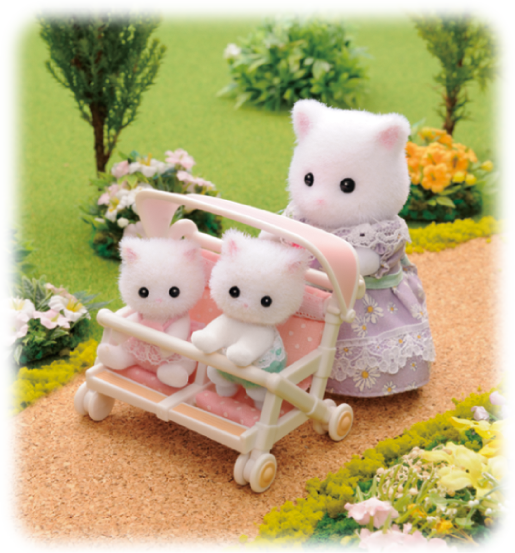 She laid down a blanket on the ground and reached for the packed lunches. But Ned had got into the basket and started to throw all the food on the ground.
“Don’t do that!”
said the twins’mother, reaching for the food. But Nel got there first. 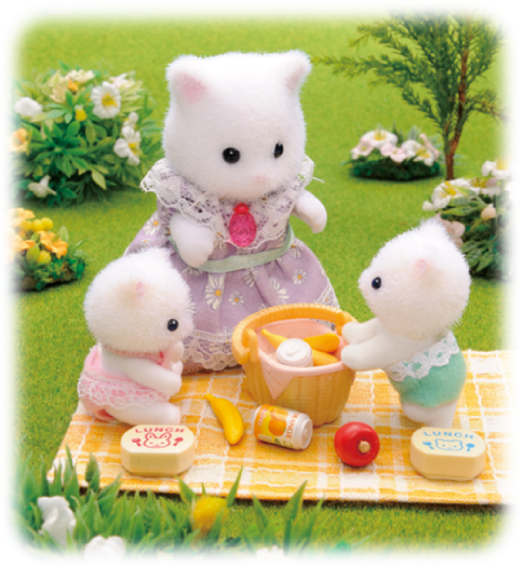 She picked up the food that Ned had thrown and started munching happily.Nel was enjoying herself so much that she even ate a banana!
Even the twins’mother was happy to see that.
“You eat bananas now!”
she said happily. 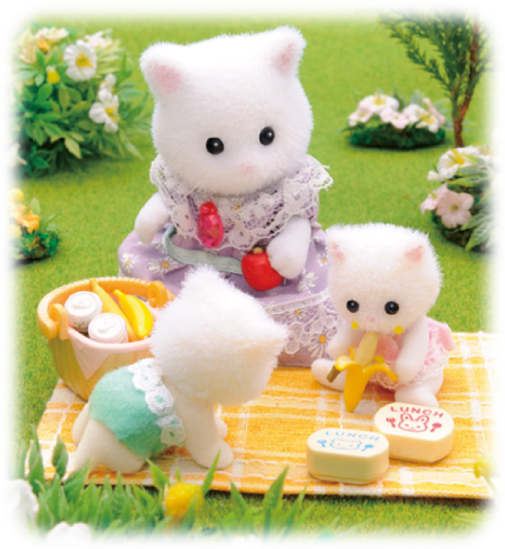 When Ned saw how happily Nel was eating, he began munching on some bread too. The twins sat happily and ate all of their food.
“Yummy!” they thought.
Ned and Nel looked up at their mother and smiled. 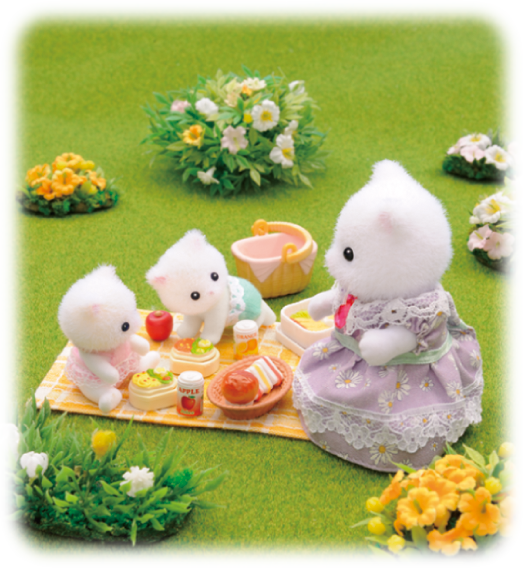 And so the twins and their mother enjoyed a lovely picnic lunch as they looked at the wonderful view from the hill.
“It’s funny seeing you two so quiet”,
said the twins’mother, smiling at the twins.
“I miss all your antics. Are you going to make a lot of mischief at dinner?”
“Of course!”
thought the twins, laughing happily together.