A Flower Garden in the Sea 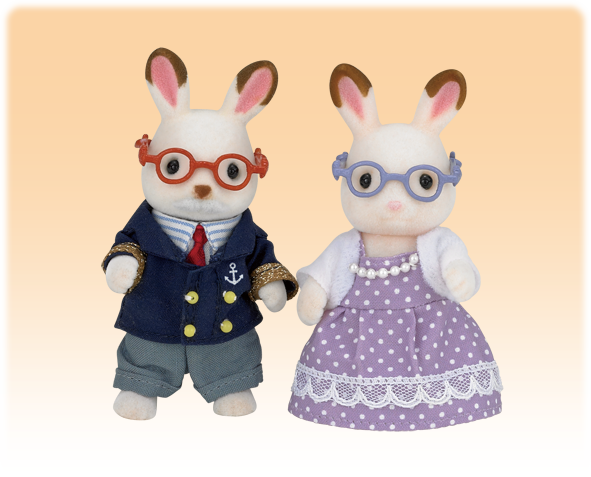 Rhys was the captain of the Seaside Cruiser and Patricia’s hobby was to go snorkelling and look at beautiful fish in the sea. They knew many beautiful places on the Sea Breeze Cape and had made Freya a promise in their letter
“We'll show you a special place when you visit us.” 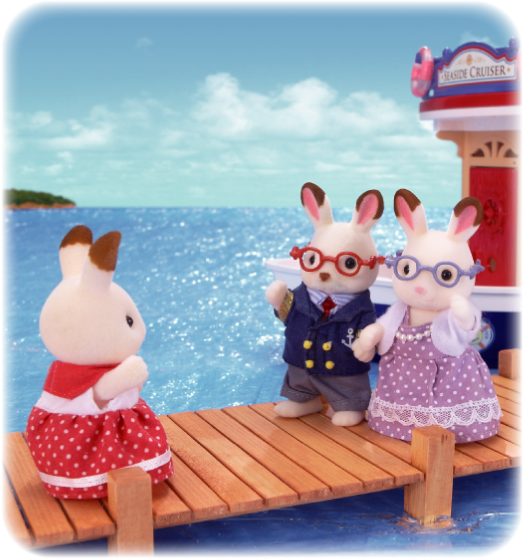 They left early in the morning.
“We’re going on a tour of the Sea Breeze Cape!”
they said excitedly. The first place Freya’s grandparents took her was a lighthouse.
“At night, ships and boats follow the lights from the lighthouse so that they can find their way”,
said Granddad Rhys as he showed Freya around inside the lighthouse. 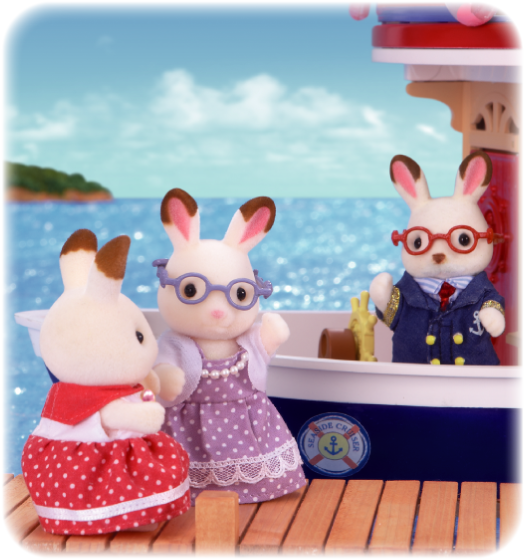 After a while, as the boat headed out to sea, Rhys pointed to the shore. There it was, a beautiful flower garden.
“This is the best view of the flower garden”, he said.
“Your mother has liked it here since she was little”, added Grandma Patricia. “Thank you so much for showing me such a beautiful place!” said Freya.
“I'll be sure to come back!”
“We’ll look forward to seeing you again” ,
replied her grandparents. After the family left, Rhys and Patricia smiled happily as they looked at Freya’s picture of the flowers on the wall.
“We should take them to lots of different places next time too”, they said.