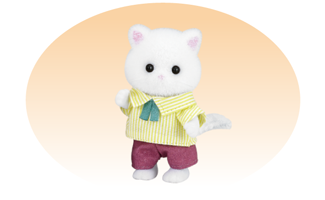 Felix the Persian Cat boy was a very kind boy who cared about his friends very much. When he saw someone carrying something heavy, he would carry it for them. He remembered his friends’ favourite flowers and gave them a bunch as a present. When his class went stargazing, he didn’t go up onto the lookout with his friends.
“I’ll stay down here”, he said.
“That way, you can all see better.” 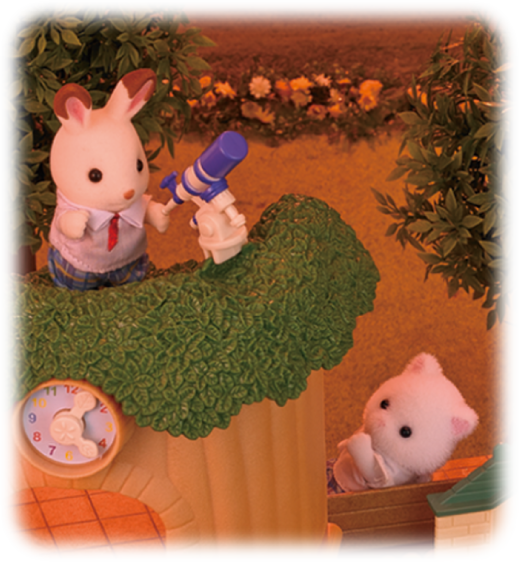 Felix was always doing kind things like that, and he never thought anything of it. All his friends liked him very much.
But Felix had a secret: he was afraid of heights! The real reason why Felix didn’t go up to the lookout on his class trip was because he was too scared! But he was too embarrassed to tell his friends that.
“Imagine what they’d say if they found out a big boy like me is scared of heights”, he thought.
“I must never let them find out.”

One day, when Felix went for a walk, he saw Jason the Bear Baby crying under a tree. Jason’s hat had blown away and was now caught on a high branch.
“Oh no”, thought Felix.
“What should I do?”

He was afraid to climb up so high, but there was nobody else there. Felix couldn’t possibly just leave Jason, so he began to climb the tree. His legs were shaking as he climbed, but he didn’t give up. At last Felix reached Jason’s hat. He grabbed it and started to climb down, but he lost his footing, fell out of the tree and landed right on his bottom! Poor Felix was very embarrassed.
“Oh no”, he thought.
“Now I’ve fallen on my bottom in front of one of the babies.” 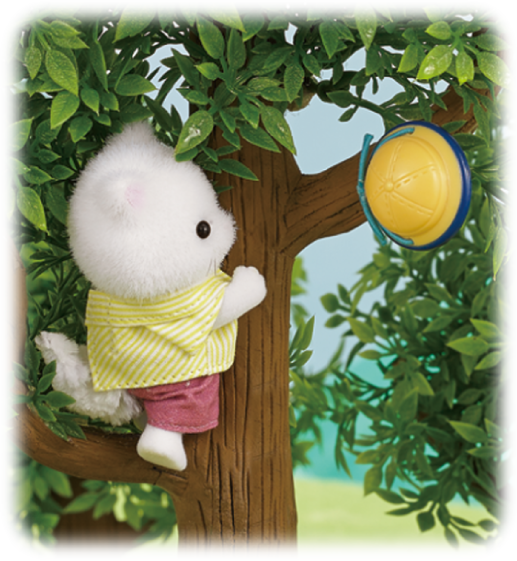 Jason was very happy to have his hat back. Felix looked around to see whether anyone had seen him fall.
“Phew”, he thought.
“It looks like my secret is safe!” 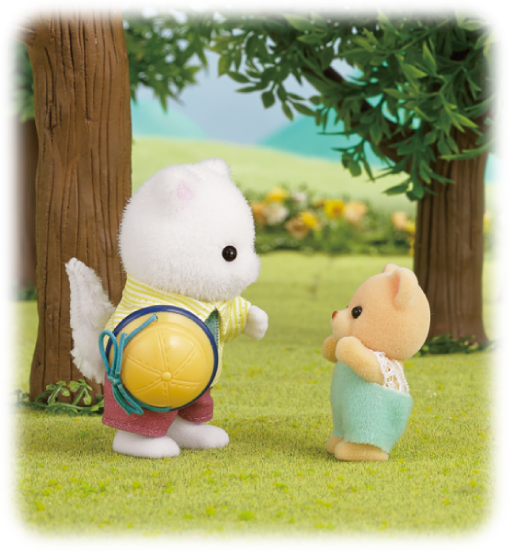 But the next day when Felix went to school, he was the talk of the whole class. His friends crowded around him when he arrived.
“Felix!” they said.
“Is it true that you climbed up a tree to get Jason’s hat back?”
“How did you know that?!” cried Felix.
“Did someone see me?”
Felix was bright red with embarrassment. But all his friends were very impressed.
“Wow!” they all said. 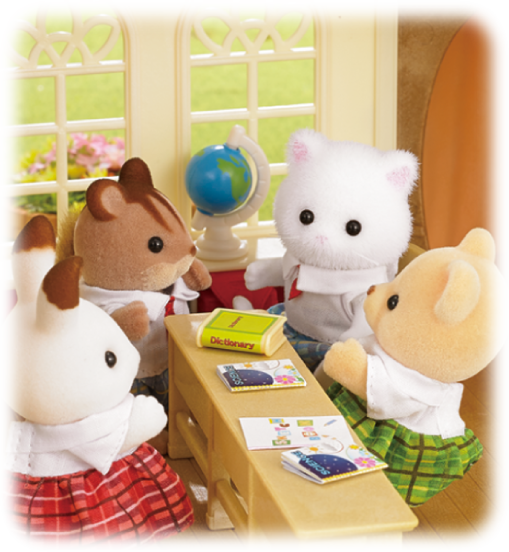 “You climbed up to that high branch to get Jason’s hat back for him”,
said Freya the Chocolate Rabbit girl.
“That's so brave!”
Jason had told all the others...and he hadn’t noticed that Felix was scared at all!
“It...it was nothing”, said Felix.
All of Felix’s worrying had been for nothing. Felix’s friends weren’t laughing at him. They liked him more than ever!