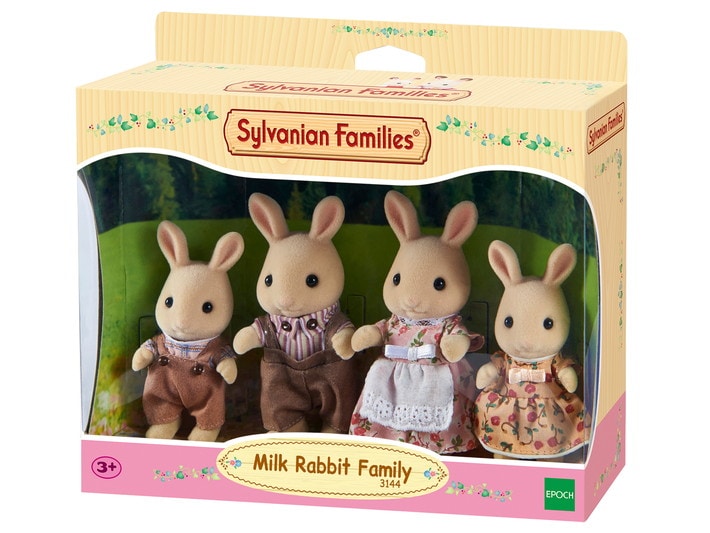 Alex often takes photos of his family to cherish their family memories. But Henry is always so active, it takes a long time for them to settle down in front of the camera. On an evening he likes to drink tea and look through his photo albums.

Kate likes romantic-looking rooms and decorates her rooms with lots of flowers and pictures. She wants the children to always keep dreaming, so she tells them stories and fairy tales about princesses and fairies.

Oliver likes to write beautiful poems, and the girls at school always look forward to hearing his poems. He's also good at ice skating, so he's always the first one to be gracefully skating on the ice when the lake freezes in winter.

Rebecca wishes she could become a princess. She writes stories about becoming a princess in a secret notebook and dreams that it will come true some day. She uses her baby brother Henry as an audience to practice dancing and curtseying like a princess.