Milo and the Ties 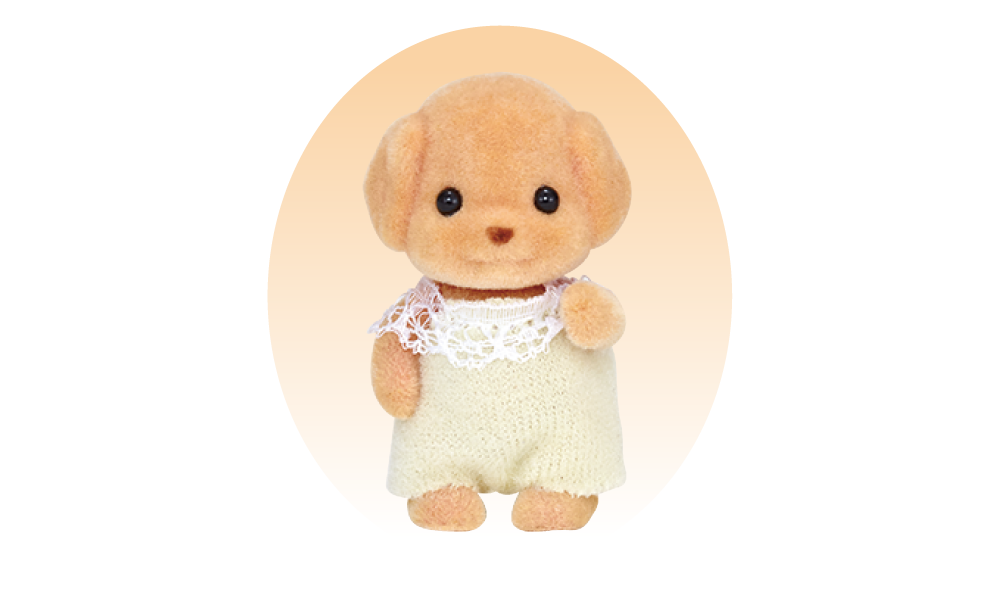 Milo the Toy Poodle baby loved his father’s ties. They were very long and had elegant designs. Milo’s father always looked very handsome in those ties. When Milo looked inside his father's wardrobe one day, there were lots and lots of ties in all different colours.

Milo took a red chequered tie from the wardrobe and tried to put it on so that he could look like his father. But he couldn’t make it look like it did when his father wore it.
“This is hard”, thought Milo.
He tried tying two ties together instead. This time the ties looked right! 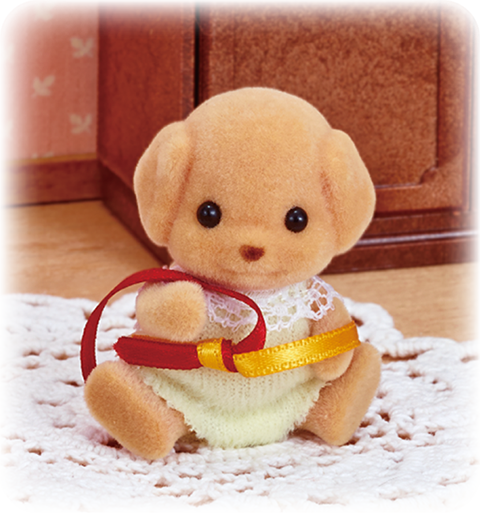 Milo tied on another tie and then another one. They looked like a big colourful ribbon. Milo tied and tied, having a wonderful time.
Soon the string of ties was so long that Milo and all of his friends could have held on to it and pretended to be a train, and there were still some ties left. 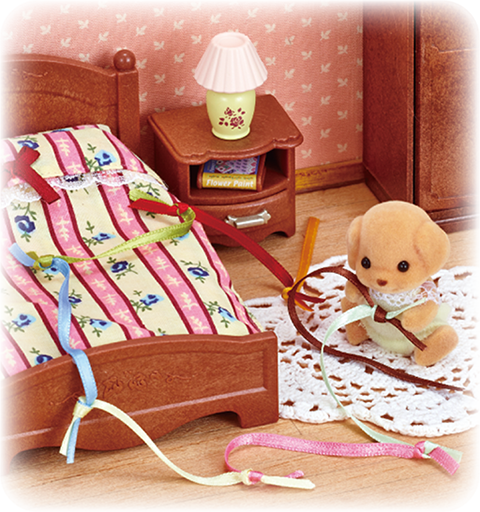 Milo looked at the big, long ribbon he had made and had an idea.
“I could decorate the house with it”, he thought.
“It would look lovely.”
And so Milo added all the rest of the ties to his ribbon. Milo dragged the big, long rope of ties out of his father’s room. 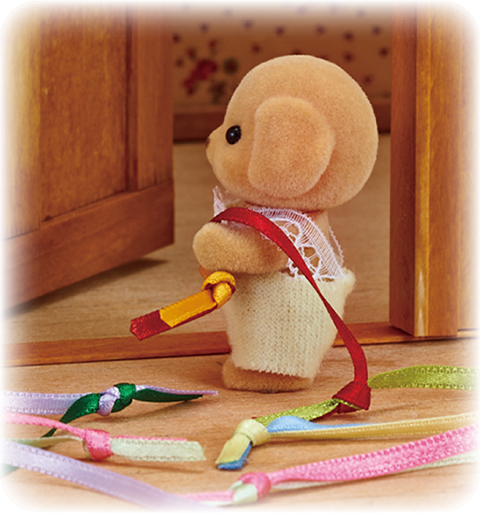 When Frank the Toy Poodle Father got home that evening, he got surprised when he walked into the house!
There was a big, long ribbon looped over the doorknob, along the bannister of the stairs, across the walls and all over the place.
“My”, said Frank, impressed.
“What a beautiful ribbon. Is there a party?” 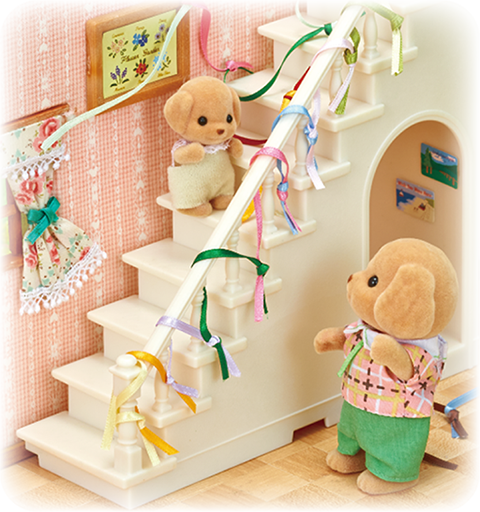 He took a closer look at the colourful ribbon…and got a big shock!
“My ties!” he cried.
“What happened to my ties?”
“Oh, no!” thought Milo.
His father wasn’t happy at all.
“I'm sorry, Dad”, said Milo.
“Your ties are just so handsome that I wanted to tie them too. I thought you’d like it.” 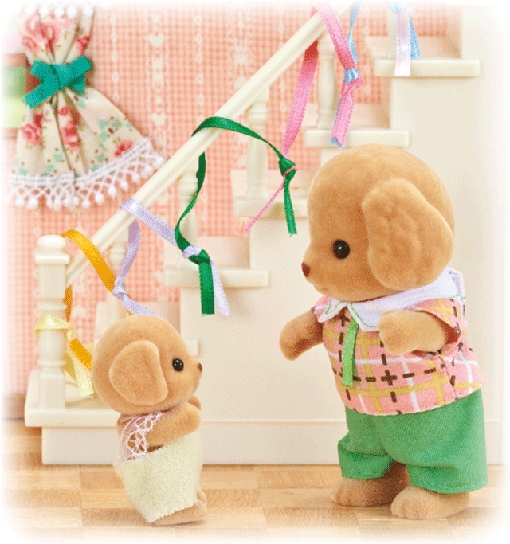 “Don’t worry, Milo”, said his father.
He put Milo on his lap and ruffled his fur.
“Now I understand just what you were doing.”
He untied one of his ties from the ribbon and tied it around Milo’s neck, just like his own tie.
“You can keep this one as your very own”,
he said.
“Ooooh!” said Milo.
“Thank you, Dad!”
Milo loved his new tie very much. Now he could look just like his father!