Jasper the Maple Cat boy loved to read.
He liked nothing more than to sit in the gentle breeze in the park or the woods and jump into the wonderful worlds of his books. 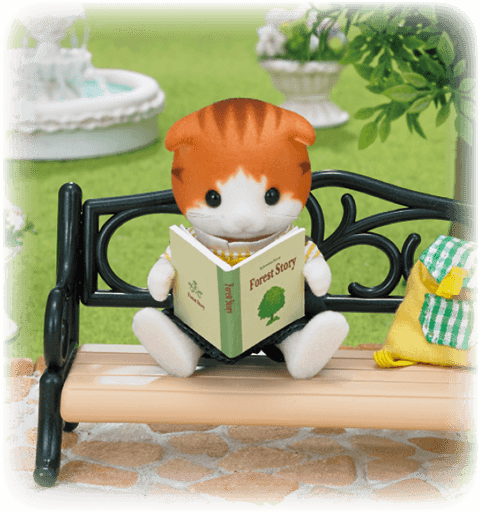 One day, Jasper was reading in the park as usual when Alfie and the others came up to him.
“What are you reading?” asked Alfie curiously.
Jasper’s book was very exciting, and he thought the babies would like the story too.
“Why don’t I read it to you?” he said.
And with that he began to read out loud to the babies.
The babies were very happy to be read a story.
“That was a great story!” said Alfie when Jasper finished. 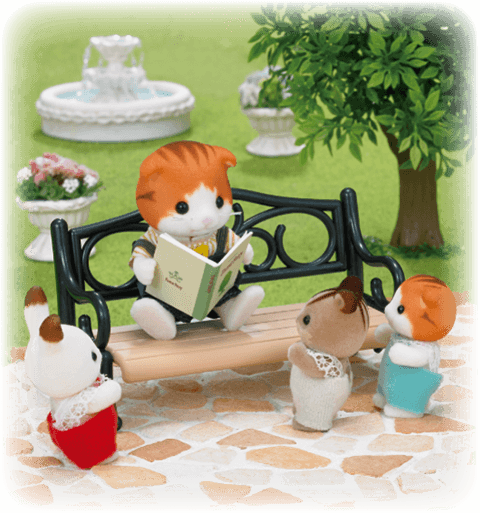 The babies wanted to hear more about the story.
“Will there be a princess?” asked Crème the Chocolate Rabbit baby.
“I hope there’s an adventure” added Ambrose the Walnut Squirrel baby.
Jasper decided to write a story just for them. 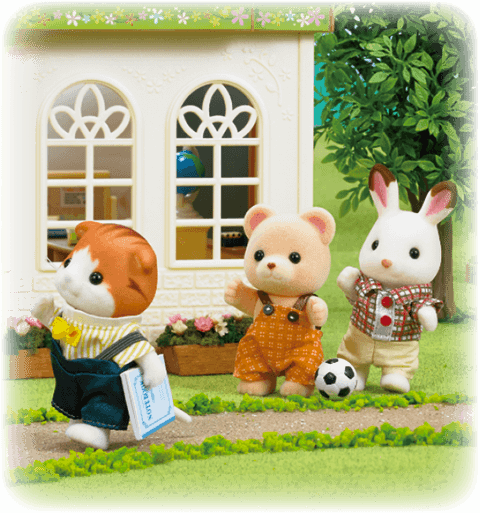 First, Jasper needed to come up with an idea about how the story should go.
“Who should the main character be?” he thought. Even when he was walking to and from school, he had his nose in his notebook.
“Come and play with us, Jasper!” called his friends.
“I’m busy at the moment”, replied Jasper. 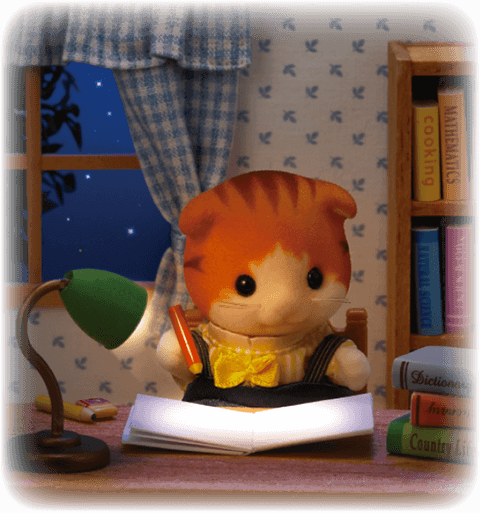 All he could think about was his new story.
“Hmm”, he said to himself. “I think there should be a wizard too. That would be more exciting.”
Jasper wrote and erased, wrote and erased all evening long.
He stayed up late writing his book, and at last he was finished. 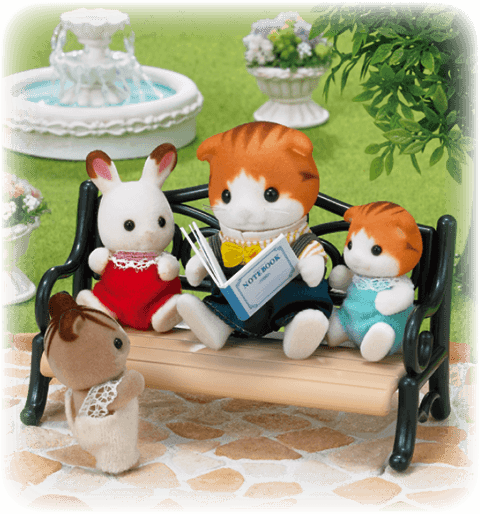 The next day, Jasper took his book to the park.
“It’s story time again.” he said.
The babies gathered around, excited to hear the new story.
“Once upon a time…” began Jasper.
As the story went on, the babies became more and more excited.
“That was so good!” said Alfie.
“Read us another one!” added Crème.

Jasper was very happy indeed that the babies had liked his story so much.
“I’ll tell you more of the story soon”, he promised.
And so Jasper wrote more stories and told them to the babies in the park. Jasper and the babies enjoyed this new hobby very much indeed!