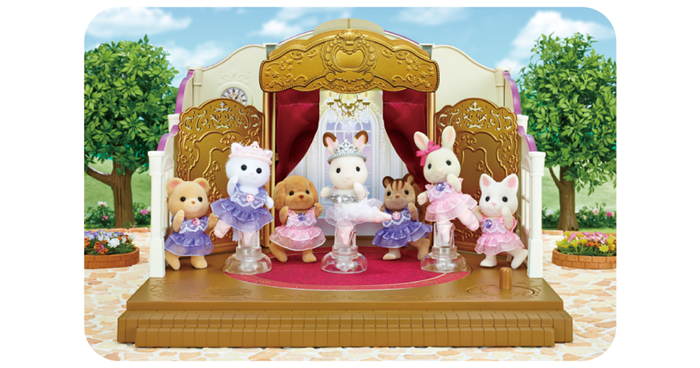 Freya Chocolate Rabbit and Nora and Persian Cat went to Ballet lessons every Wednesday. One day when heading to the school they saw a beautiful fluffy white tutu in the window of the Boutique.
“Oh look Nora” cried Freya,
“Wow, what a beautiful tutu”
replied Nora.
“I want to dance in a tutu just like that one day” said Freya,
“Me too” said Nora.
Before the girls knew it they had spent the rest of the walk to Ballet Class busily talking about how beautiful the tutu was.

Ms Golightly Silk Cat Mother was the ballet teacher, she was the best dancer in the village and had been the teacher for a very long time.
“Un, deux, trois”,
she would say, counting time as the students practised.
“Point your toes!”.
The children held onto the barre and watched themselves carefully in the big mirror as they lifted their legs up high and stretched their arms out elegantly. Mrs Golightly was very excited to share some exciting news with the children after class. 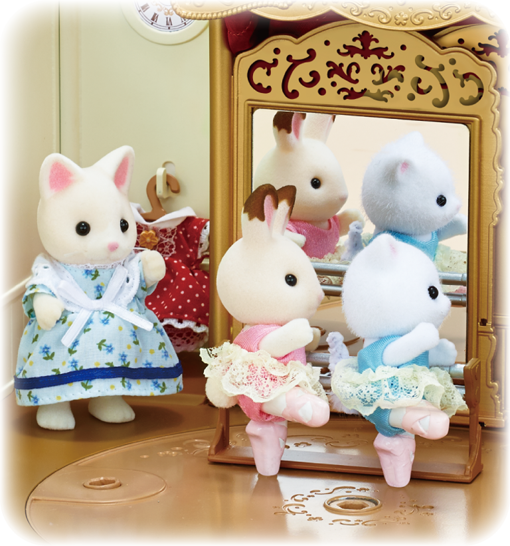 “Children, we are going to put on a concert at the theatre, the lead role of the Princess will be danced by Freya. ”
Freya was very surprised.
She rushed home excitedly and told her family the very exciting news. They were all so happy for her. Freya practiced every day but she was having trouble with the last pirouettes as they were very difficult. Freya tried twirling again and again but she just couldn’t get it right. She began to worry, especially if she couldn’t do it in the concert. 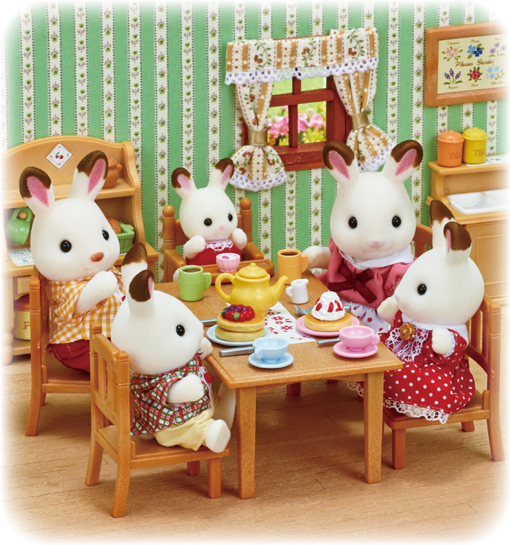 As the day of the concert drew close Freya’s Mother brought home a large box.
“Your costume is ready Freya”, she said.
Freya opened the box, and inside she found a beautiful white tutu with sparkly decorations, there was even a silver tiara.
“I bet you’ll dance better than you ever have with your new tutu and tiara”,
said Freya’s Mother.
“Thank you Mum”, said Freya.
Freya felt a little more confident when she looked at the shiny tiara. 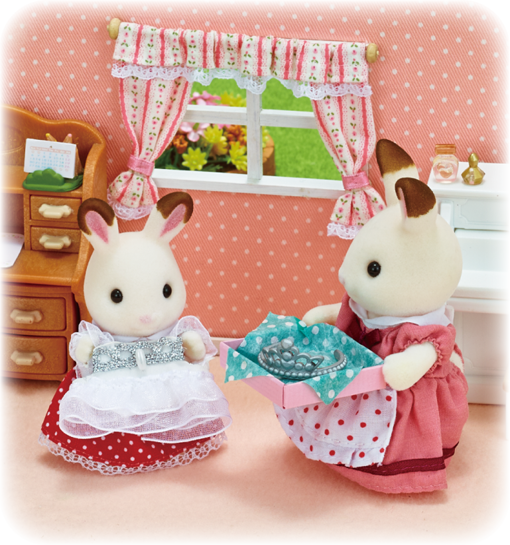 At last the day of the concert arrived. The theatre was very grand, with off white walls, grand pillars and a beautiful curved roof. When Freya entered the theatre she was amazed by the big stage with the bright lights, she felt like she was in a dream.
“Wow, this is amazing”! she said to Nora.
“I can’t wait for the concert”,
said Nora. The children headed into the dressing room where they changed into their costumes. Ms Golightly helped them with their makeup. 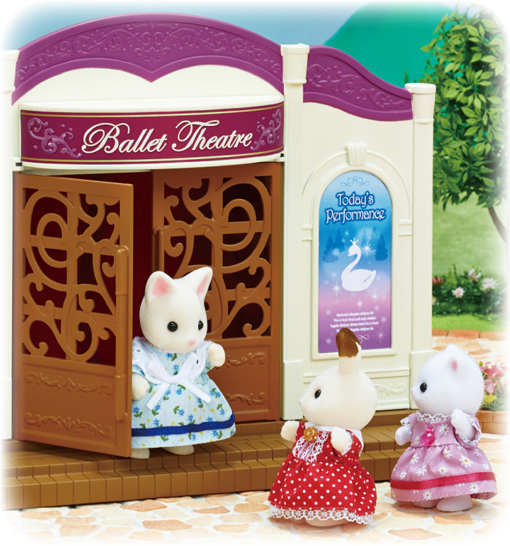 The show began, and as Freya waited in the wings for her cue she gently re-adjusted her tiara and hoped that her dance would go well. At last it was Freya's turn on the stage. She ran out and as she started to dance she felt like a real princess, she could see the audience really enjoying the ballet show. 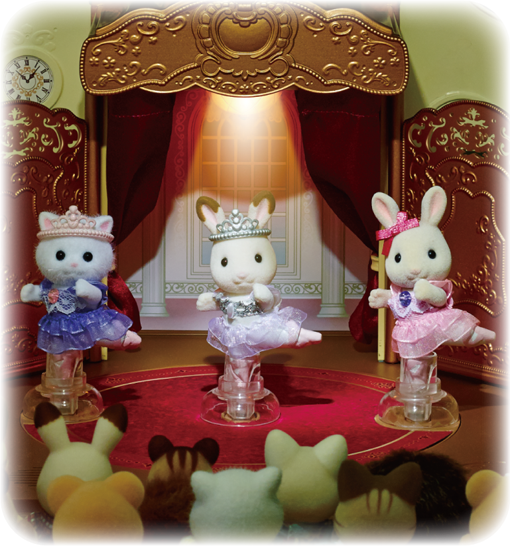 “Freya looks so pretty”,
whispered Crème Chocolate Rabbit baby.
It was Creme’s first ballet and she was so happy to be there. It was time for the big moment where Freya had to do her pirouettes. She twirled once, twice, all the way to four times and each one was perfect, Freya had done it. Applause filled the theatre and the concert had been a great success. Freya courtesed with a huge smile on her face.